My name is Robert Sanchez. I’ve been around the window treatment and window replacement business for a long time. Just thought I’d blog and share some advice on these issues. I also love window film tinting as an alternative to window replacement.

Some benefits of window tint are

Everyone knows just how harsh the sun can be on your curtains and furniture. Most people choose to purchase heavily lined drapes in order to block out those harsh rays, but they are also blocking out any view they might have of the inside as well. There is a way around this, though.

Instead of going for heavy drapes, you can install window film to help your furniture survive those harsh rays, and keep them looking as new as the day you first purchased them. Not only will you keep your possessions safe, but you will get to see the outside as well.

One of the best window protecting films you can purchase is Huper Optik. This company produces nano technology window film that has a UV rating of 99% and an infra-red elimination of 98%.  This means that virtually none of the harmful sun’s rays that cause damage to your possessions will be able to make it through your windows. This is not a product from your average film producer like kodak for tapes and VHS or old style 8mm film. This is high grade window film developed specifically for improving the quality of sun protection and comfort.

This will give you peace of mind as well as the ability to toss those heavy drapes and install window treatments that you will enjoy looking at while seeing the outdoors.

Not only will this type of window film reduce the damage caused by the sun, but you will actually save money on your utility bills as they have solar active compounds to keep the heat in during the winter and out during the summer months.

Now, you get the ability to save money and protect your things while still being able to see the wonderful views you have. Nothing is better than that, and no other window on its own can give you the same applications. With highly efficient windows and this window film, you can cut your heating and cooling bills in half, having the film pay for itself in only a matter of months. Technology like this makes living more pleasant every day. 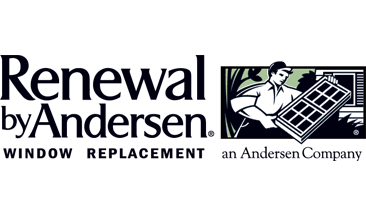